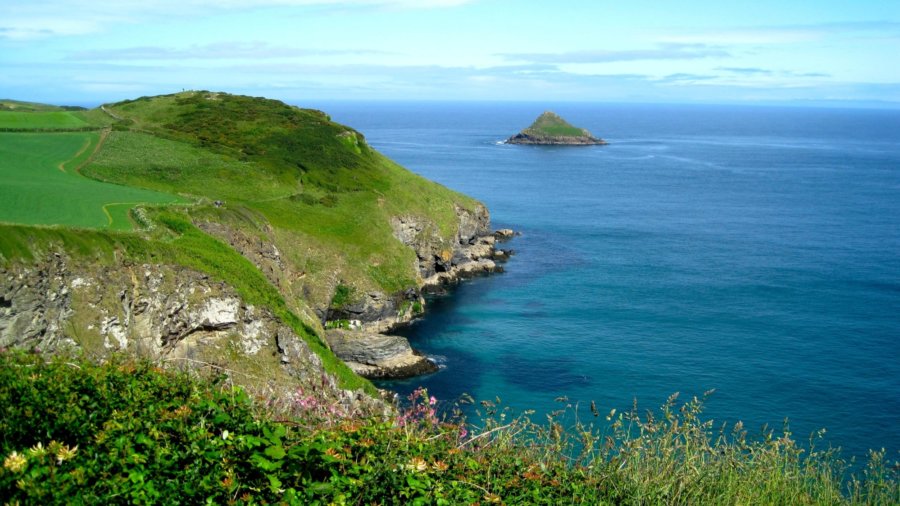 Near or far, Nicaragua or France, journeys and destinations are often pregnant with adventure. Travelling they say, is the mother of life’s great stories. It exists in different guises; an act essential for survival, to escape war and famine, for the sake of religion, the preserve of the wealthy, and as, perhaps, the most popular leisure activity in the world.

Travelling has been a global phenomenon from its origins. Britain’s first tourists were pilgrims and missionaries, who driven by religious belief and the quest to spread the gospel embarked upon dangerous voyages to new and undiscovered terrains – Santiago de Compostela, Mont Saint Michel or Jerusalem – or closer to home, to places like Lindisfarne and Canterbury, evangelizing to the people. Over 2,000 years ago, small groups of monks would regularly visit Buddhist sites, and, known as the “hajj”, an Arabic word that simply means “to attend a journey”, the Islamic pilgrimage to Mecca is of similar antiquity. These journeys went hand in hand with that of colonialists; in-fact, much of the world owes its language, history, and infrastructure to the arrival of British travellers on their shores.

At the start of the 17th century, The Grand Tour, a trip of Europe was regularly undertaken by young British men. Women over the age of 21 would occasionally partake, providing they were accompanied by a chaperone from their family. It was an educational trip across Europe, usually starting in Dover, and would see young, wealthy travellers on a quest for arts and culture. Though travelling was not as easy back then, mostly because rail and air routes are not as ubiquitous and as developed as they are today, those on The Grand Tour would often have a healthy supply of funds to enjoy themselves freely. Napoleon Bonaparte and the French Revolution at the end of the 19th century meant continental travelling became too dangerous; travellers were compelled to explore their own country.

The real growth in tourism

This prompted the discovery of Britain and the rise of the Lake District and Scottish Highlands as destinations for both the upper classes and the aspiring classes. The railways helped to open the seaside to working-class day-trippers and holidaymakers. Railways soon became quicker and cheaper, heralding the real growth in popular tourism. In July 1841, Thomas Cook organised the first ever package tour, arranging for a rail company to take 570 temperance campaigners from Leicester to Loughborough for a shilling a head. Key phases in the pioneering development of tourism as a commercial phenomenon in Britain were driven by domestic demand and local journeys. By 1914 Blackpool in Lancashire, the world’s first working-class seaside resort, had around four million visitors per summer.

The recent global pandemic has rekindled the flames of local travel and a rediscovery of the stunning, stately and in some cases, quaint beauty of the British countryside, its sandy shores and historic landmarks, which oddly enough are some of the places most visited by foreign tourists globally. A stay at any of our holiday parks at Lovat provides comfortable and relaxing proximity to some of the prettiest spots in Britain. From the villages of Wiltshire to the Suffolk Broads and the stunning coastlines of Norfolk and Cornwall, we are well situated to cater to your needs and leave you awestricken in the rediscovery of the joys of travelling through the British Isles.

It is widely suggested that recreational camping as we know it.. 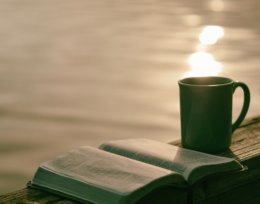 There are far more interesting things to do while on one of our holidays..