Book with confidence. Our COVID guarantee

There is beauty in Norfolk that is at once, quaint and bewildering. At every turn of a curious, wandering ankle, hints of ancient history pelt the eyes softly, there but not there, a revelation of things long past. From Boadicea to Nelson, there is fragrant memory in the Norfolk air. Much of the city's original Roman walls are still standing, and the castle, known as ‘the square box on the hill’, towers over the city centre, flanked by two beautiful cathedrals and further out, by two rivers, the Wensum and the Yare, that run through Norfolk, spreading garlands of flowing flora and fauna. The charms of the water weave into a cultural fabric of stone, lending a rare character to this place. Early in the 5th century, Germanic people from the North Sea migrated to these parts, becoming known as the folk from the north, or the north folk. See how this place got its name?

Golden Beach Caravan Park, an owners-only holiday park is a 200-yard stroll over rolling sand dunes to the award-winning Sea Palling, a blue-flag beach, where all the simple pleasures of an English beach holiday await. Situated in the small unspoiled village of Sea Palling on the Norfolk coast, it is a four minute walk from Norfolk's claim to fame - the Broads, a man-made National Park with over 125 miles of navigable lock-free waterways set in beautiful countryside and studded with charming and picturesque towns and villages –the only national park with a city in it.

With huge welcoming skies and a dazzling landscape of marshland fields, diaphanous reeds, and intertwined woodlands, this is the Venice of the East, a perfect canvas for adventure and relaxation; all the ingredients needed to cook up a fabulous country break. The Broads offers visitors an experience unlike any other, both on its rivers and lakes, and alongside them, on peaceful paths and cycle ways. There are plenty of places along the meandering waterways to moor up and hop out to explore pretty villages and market towns, or to stop at a welcoming pub – they are hard to miss in Norfolk.

The city of Great Yarmouth lies only thirty minutes south from Golden Beach Caravan Park, its Golden Mile is a paradise for people who enjoy seaside entertainment at its best. Indoor and outdoor entertainment venues line the promenade and there are rides and attractions for all ages along the seafront. You can play adventure golf, ride on giant snails, enjoy freshly cooked doughnuts, fish and chips or an ice cream before going racing or taking in a scream-inducing ride on a roller-coaster. There are joyous secrets in the of East England. Isn't it time you were in on them too? 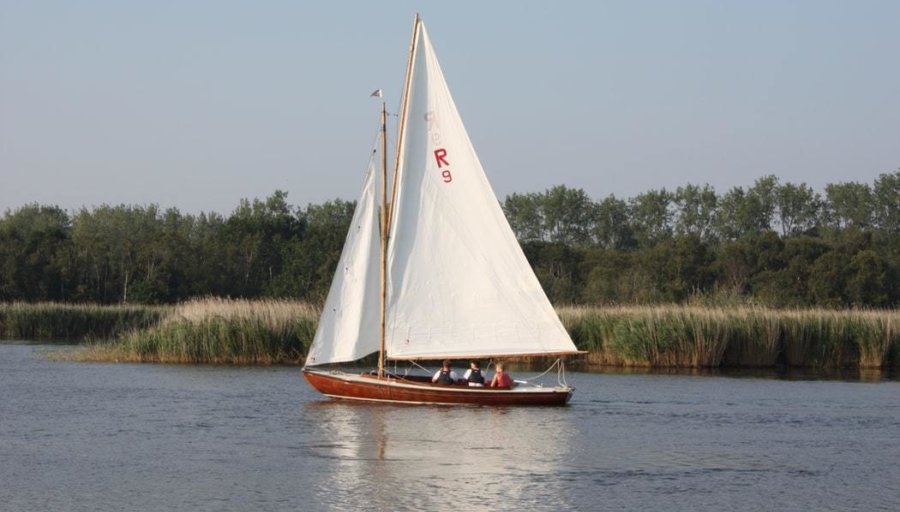 Consent for marketing cookies is required in order to view the enlarged gallery.
Back to News

Make this the year you spend more time by the sea

Owning a holiday home by the sea gives you endless possibilities... 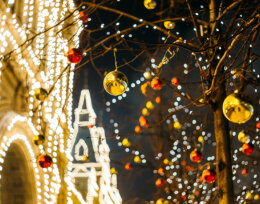 The best festive activities you won't want to miss this winter!

As the winter chill starts to freeze over, the Christmas holidays draw near... 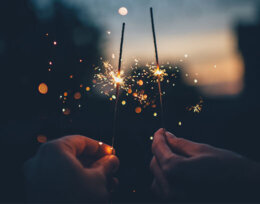 12 brilliant fireworks displays near us

This November, make a plan that includes a great local display...